“Priests and Programmers: A Perfect Balance project” takes its point of departure from a conflict in the 1980s over the survival of traditional Balinese rice farming, threatened by the industrialization of agriculture. It emerged, thanks to the research of activist scientists like Stephen Lansing, that the traditional irrigation system was functioning as a complex adaptive system with emergent computational properties: An ancient computer, the size of a volcanic island. This delicate infrastructure was built without financial capital, and without a system of centralized control. As such, its survival presents a direct challenge to accounts of economic development that favor corporate and governmental systems of ownership and control. 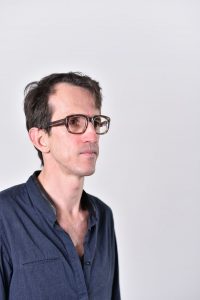 Adam Jasper – Post-doctoral researcher at the Chair of Philip Ursprung at the ETH Zürich. Previous recipient of a post-doctoral research position at Eikones NFS Bildkritik in Basel and a fellowship with the Future Cities Laboratory in Singapore (ETH/NUS). Regular contributor to Cabinet and Artforum. Editor of the architectural journal gta Papers. 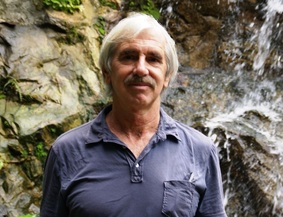 Stephen Lansing – Professor Stephen Lansing is an external professor at the Santa Fe Institute and the Vienna Complexity Hub, an emeritus professor of anthropology at the University of Arizona, and a senior research fellow at the Stockholm Resilience Centre. He is the author of many influential books and articles. It is his research that first established the full role of the subak system of small irrigation temples in the regulation of Balinese agriculture, and their role in Balinese politics. 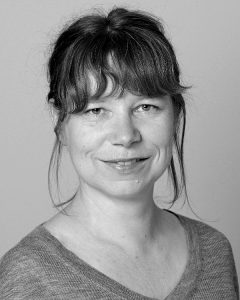 Dora Imhof – Postdoctoral researcher at the Chair of Philip Ursprung at the Institute for the History and Theory of Architecture (gta), ETH Zurich. Imhof studied art history, classical archaeology and English literature in Basel and Edinburgh. She completed her Ph.D. in Basel in 2005. Her recent books include Künstliche Inseln. Mythos, Modern und Tourismus von Watteau bis Manrique, Berlin 2018 and Thinking the Contemporary Landscape, New York 2016 (edited with Christophe Girot) 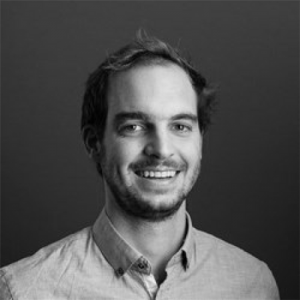 Alessandro Bosshard – Recipient of the Golden Lion at the Venice Architecture Biennale 2018. Studied architecture at the ETH Zürich and at Harvard GSD. Since 2015 working at the chair of Prof. Dr. Alex Lehnerer. Transformed the Cabaret Voltaire for the Zurich Manifesta in 2016. 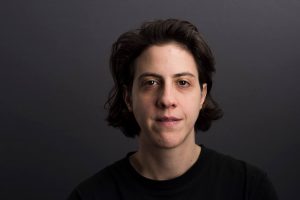 Li Tavor – Recipient of the Golden Lion at the Venice Architecture Biennale 2018. Studied architecture at the ETH Zürich. Since 2014 working at the chair of Prof. Dr. Alex Lehnerer. Experience in the Swiss architecture office BHSF. In London, worked for 6a architects. Assistant during her studies at the gta Archiv. 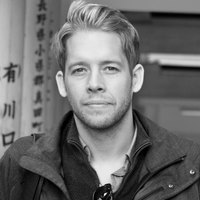 Matthew van der Ploeg – Recipient of the Golden Lion at the Venice Architecture Biennale 2018. Since 2014 working at the chair of Prof. Dr. Alex Lehnerer at the ETH Zurich. Studied architecture at the University of Illinois at Chicago (UIC). Assistant to Dr Robert E. Somol. Works exhibited at the architectural biennale in Rotterdam in 2009 and Venice in 2012. 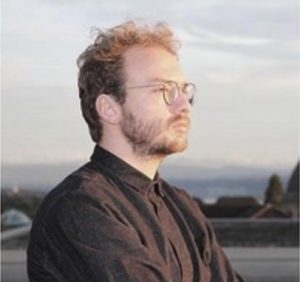 Max Kriegleder – An accomplished robotics engineer with 10+ years of experience with robotic systems, Max has a PhD from the ETH Zurich, and has, outside his engineering experience, conducted artistic collaborations with Julius von Bismarck and Urs Fischer. 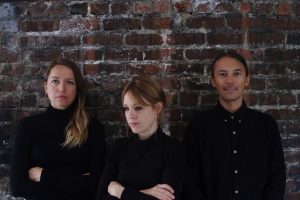 Collective U5 is an arts collective that is opposed to traditional notions of individual authorship. U5 actively pursues historical and contemporary approaches to research in art, especially approaches that transcend disciplines, or produce new forms of art and knowledge.U5 – Has research and exhibition experience in South East Asia through their residency at the ETH’s Future Cities Laboratory in Singapore, and their work on the 17 Volcanos project developed by Professors Philip Ursprung and Alex Lehnerer. (https://u5.92u.ch) 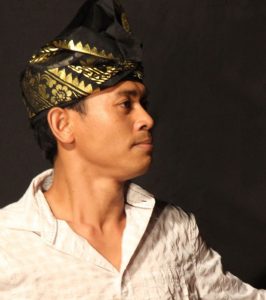 Dewa Alit – Teacher and composer, leader of the group Gamelan Salukat. Dewa Alit continues to teach within his desa in Bali, but also tours and collaborates internationally. He has led composition workshops at MIT and the University of British Colombia. 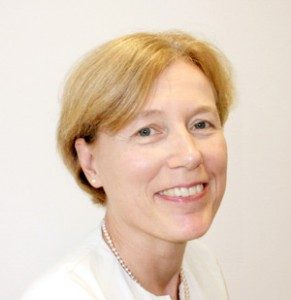 Vibeke Sorensen – Vibeke Sorensen is an artist, composer, and professor working in digital multimedia and animation, stereography, interactive architectural installation, and networked visual music performance. From 1984-94, she was Founding Director of the Computer Animation Laboratory in the School of Film/Video at the California Institute of the Arts (CalArts), and from 1994-2005 she was Professor and Founding Chair of the Division of Animation and Digital Arts (DADA) in the School of Cinematic Arts at the University of Southern California (USC). Since 2009, she has been Professor and Chair of the School of Art, Design, and Media at Nanyang Technological University (NTU) in Singapore, where she was Founding Director of the Centre for Asian Art and Design (CAAD). She has been a consultant for the Jet Propulsion Laboratory/NASA where she worked on many space missions including Voyager, Mars Rover, Mars Observer, and VEEGA. In 2007 she was the Chair of the ACM SIGGRAPH Art Gallery: Global Eyes. 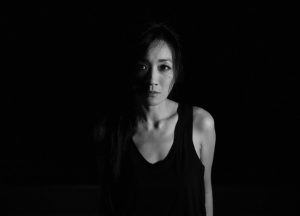 Vivian Wang – Sound artist and composer. Vivian Wang studied Gamelan with her Singaporean band, the Observatory, and produced an album (Continuum 2015) in collaboration with Dewa Alit’s traditional group Gamelan Salukat. Vivian Wang is a founding member of the Singaporean band “The Observatory”. 10 major releases and the name behind experimental music festival Playfreely. Past theatre productions include Drift (Drama Box, 2008), The Spirits Play (TETC 2009) and A True Calling (EX Theatre, 2011). Recent works by Wang include composition and voice narration for U5’s fiction documentary The Human Crater.

Landscape analysis: art, science, and technology in the Arab region.